Local historian and Australian history enthusiast Matthew Etty-Leal will be holding a talk on the fascinating and multi-talented George Coppin, remembered as the ‘father of Victorian theatre’ by the Melbourne Comedy Theatre. Join us to discuss the legacy of this incredible Melbournian, and learn about his extraordinary life including his work in comedy, his position as the 1st (Freemason) Grand Master of Victoria, his pioneer work in the early days of Australian theatre and his position as President of the Carlton Football Club. Coppin also made his mark on Hawthorn, after purchasing and subdividing the area we now know as St James Park in 1871, and also living in the grand gothic Victorian homestead ‘Invergowrie’. Coppin Grove was named for him and Shakespeare Grove named in honour of his theatrical accomplishments. Delve deeper into Coppin’s wide range of interests and accomplishments whilst connecting with the local community at our talk on the 16th of May at the Hawthorn Community Precinct. 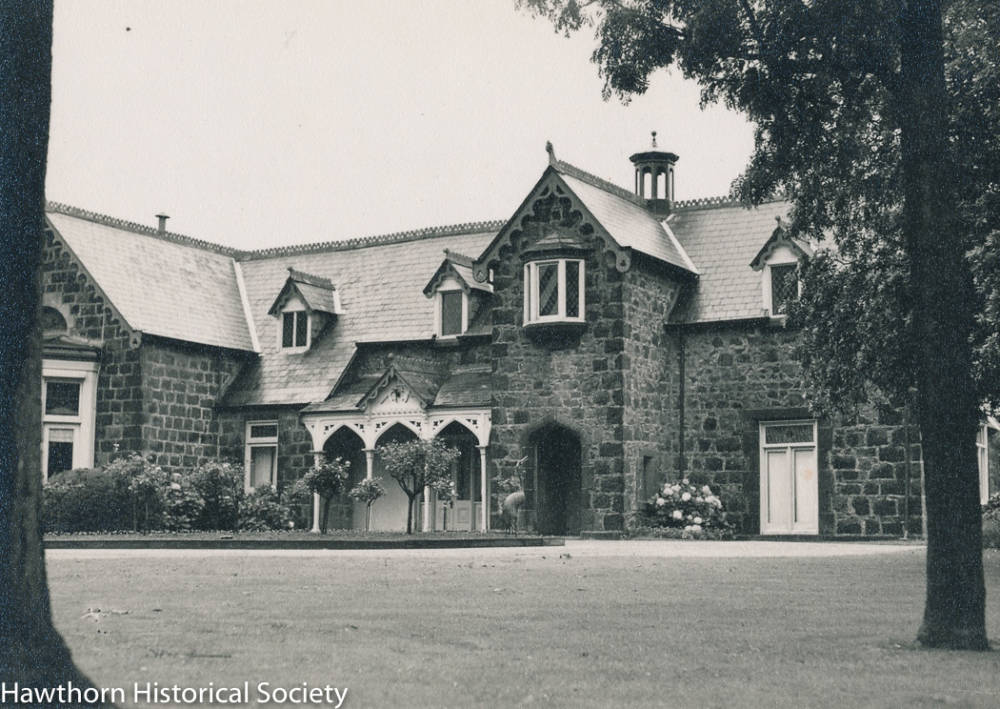