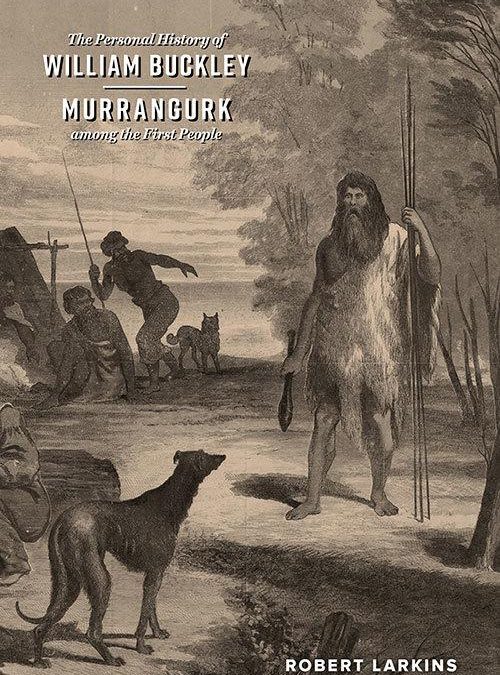 Robert Larkins, author of an insightful new book entitled ‘The Personal History of William Buckley, Murrangurk among the first people‘ will be holding a talk on the fascinating character of William Buckley. Buckley, an ex- British soldier who was transported to Victoria for theft in 1799, escaped the failing settlement of ‘Sullivan Bay’ (near modern day Sorrento) and headed into the harsh Australian bush. Although two of Buckley’s accomplices perished, he was welcomed and saved by the Wathaurong tribe who took Buckley in as one of their own and gave him food and shelter. Join us as Robert shares his vast knowledge on this incredible Australian story.