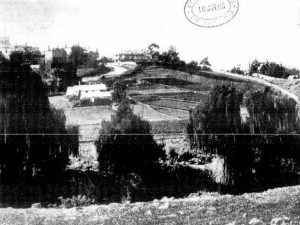 Hawthorn was home to a number of Chinese market gardens, notably on the Urquhart Estate, but also along the river flats. Terry Young has made a study of the Chinese market gardeners of Melbourne who thrived before the immigration policies tightened in the early twentieth century. He will also speak about the CEDT Index Project (Chinese Exemption from the Dictation Test) which won a Local History Project Award at the recent Victoria Community History Awards. This is an opportunity to learn about an early phase of Chinese connections to Victoria and how the history of Chinese people in Victoria his being preserved.

Terry Young is the Vice President of the Chinese Australian Family Historians of Victoria.